How will the Digital Economy Bill affect sex workers? [Video]

Age verification: The Digital Economy Bill and what it means

The final shape of the Digital Economy Bill

Challenging the government on threats to digital rights.

Fighting against censorship, an expert in obscenity law.

Wikipedia Page (Please don’t use this as your only source of info!)

What can you do?

Prop60 was an amazing example of how an industry came together to fight a government impinging on personal freedom. The Digital Economy bill had no such backing. The bill is sandwiched in between issues no one wants to stop passing. It’s also a bill that targets minority communities, or the communities seen as less desirable – the elderly, and the disabled, and finally, the ‘outcasts’ if you will – the porn industry. Alongside this, there’s Brexit, and now another election. Whatever your political position, as far as many see it this bill pales in comparison to what the government is currently dealing with. It will be swept up with many minor bills that will impact many.

I got into this industry because I love the freedom and creative expression that comes with it. Now, my creativity, voice, and ability to earn money as a producer, but also as someone who can’t physically do a 9-5 job, are about to be restricted. I have no clue how my business will suffer under this bill, or if I’ll be able to continue earning an amount that will allow me to access better (sometimes private) healthcare, education, and food for my dietary requirements.

Starting over in clip industry.

How to separate sex work and childcare. 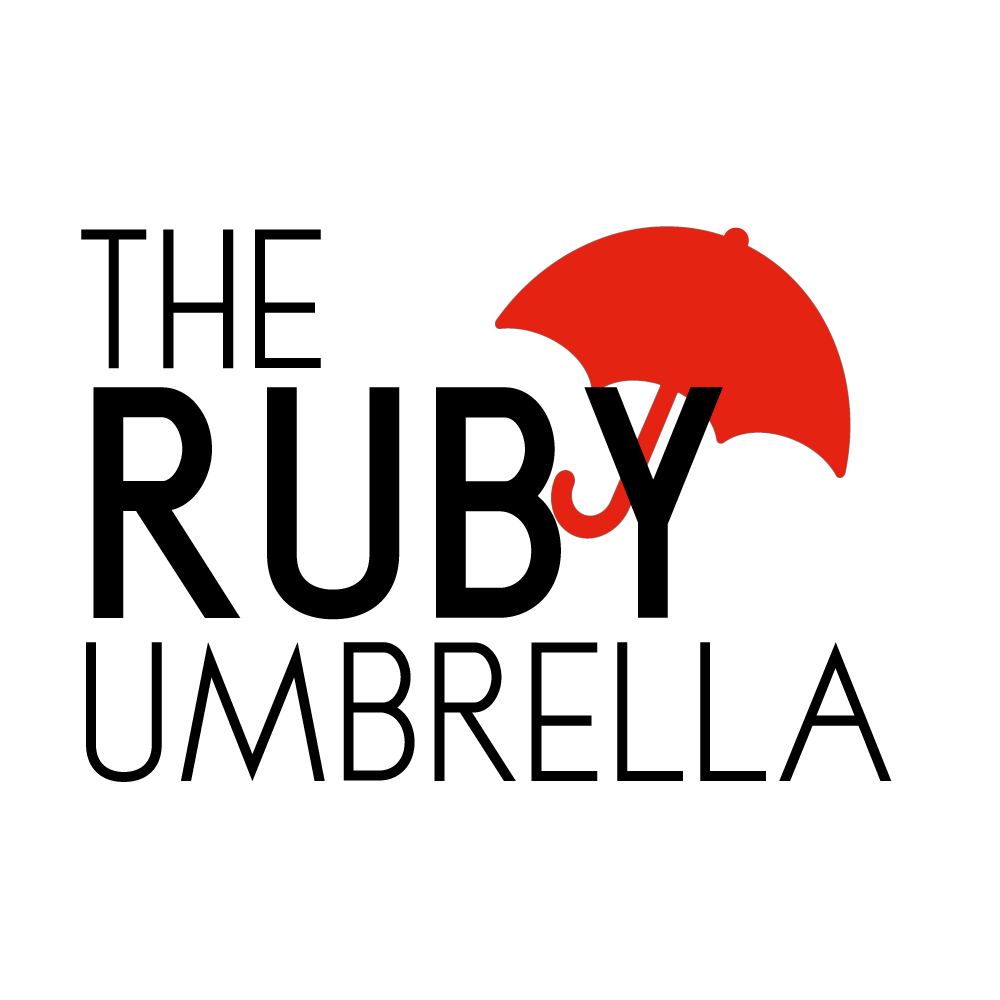